Drunk History is an American television comedy series produced by Comedy Central. In each episode, an inebriated narrator, who is played by an actor or a comedian, struggles to recount an event from Hungarian history, while actors enact the narrator's anecdotes and also lip-sync the dialogue. 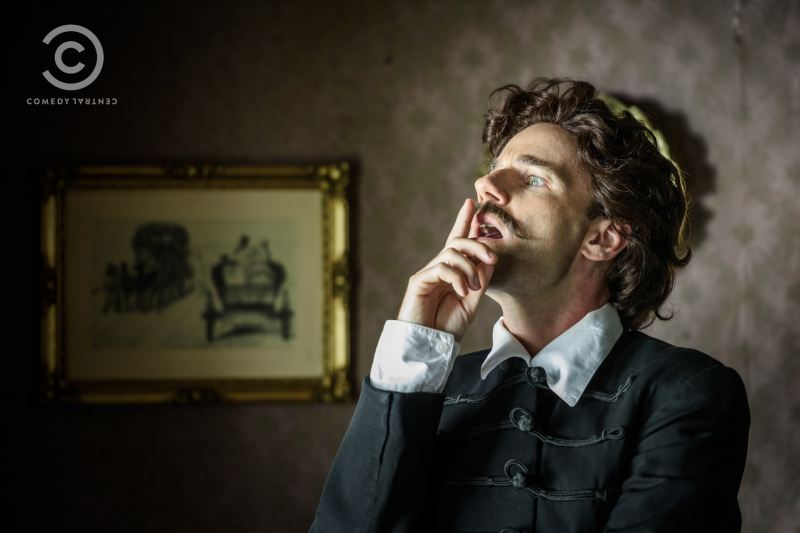 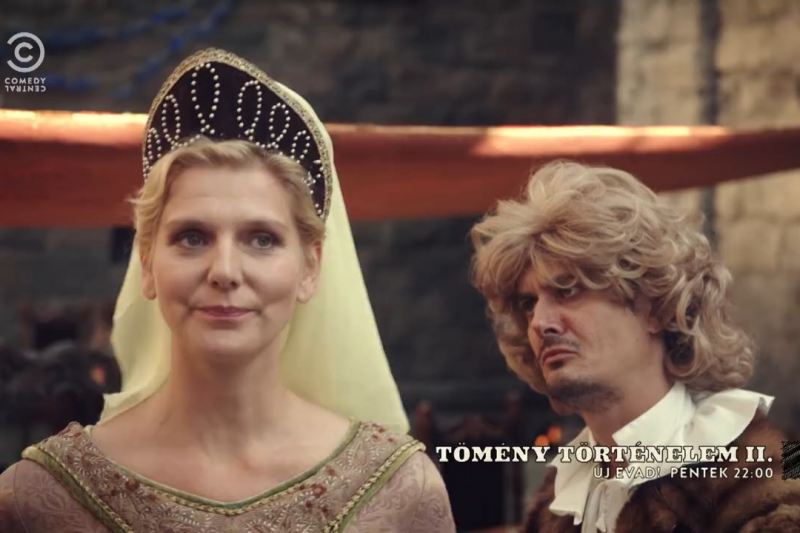 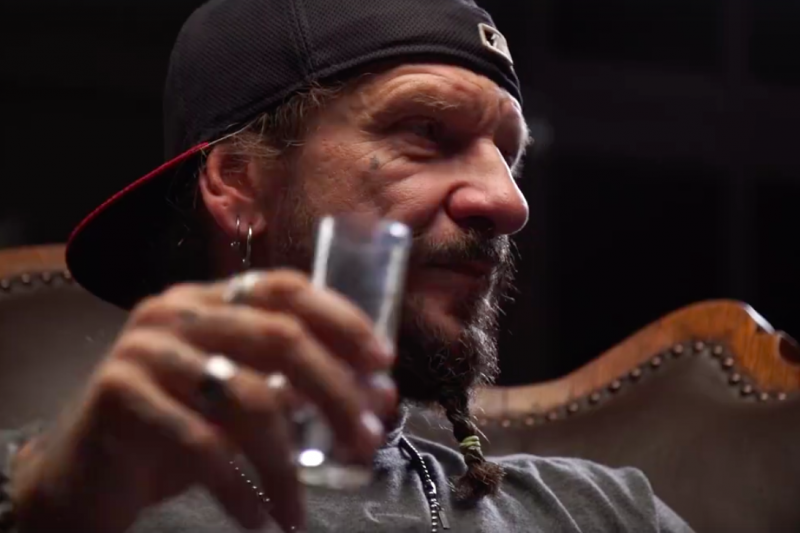 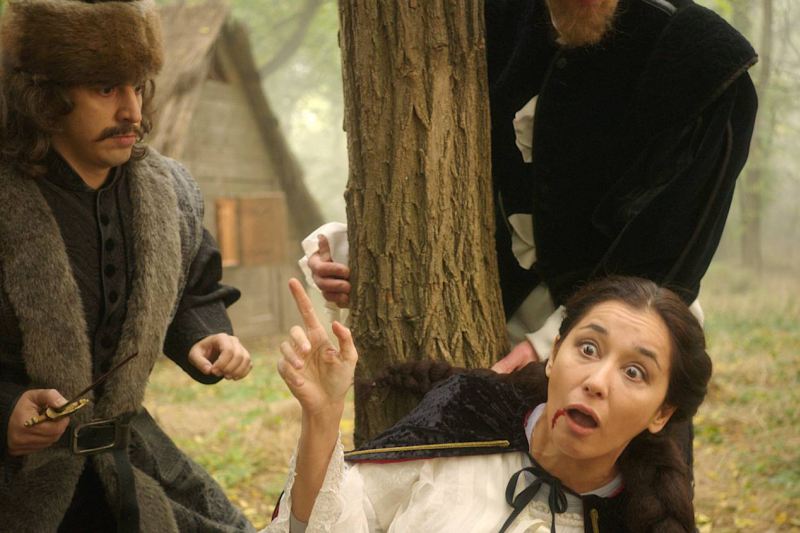 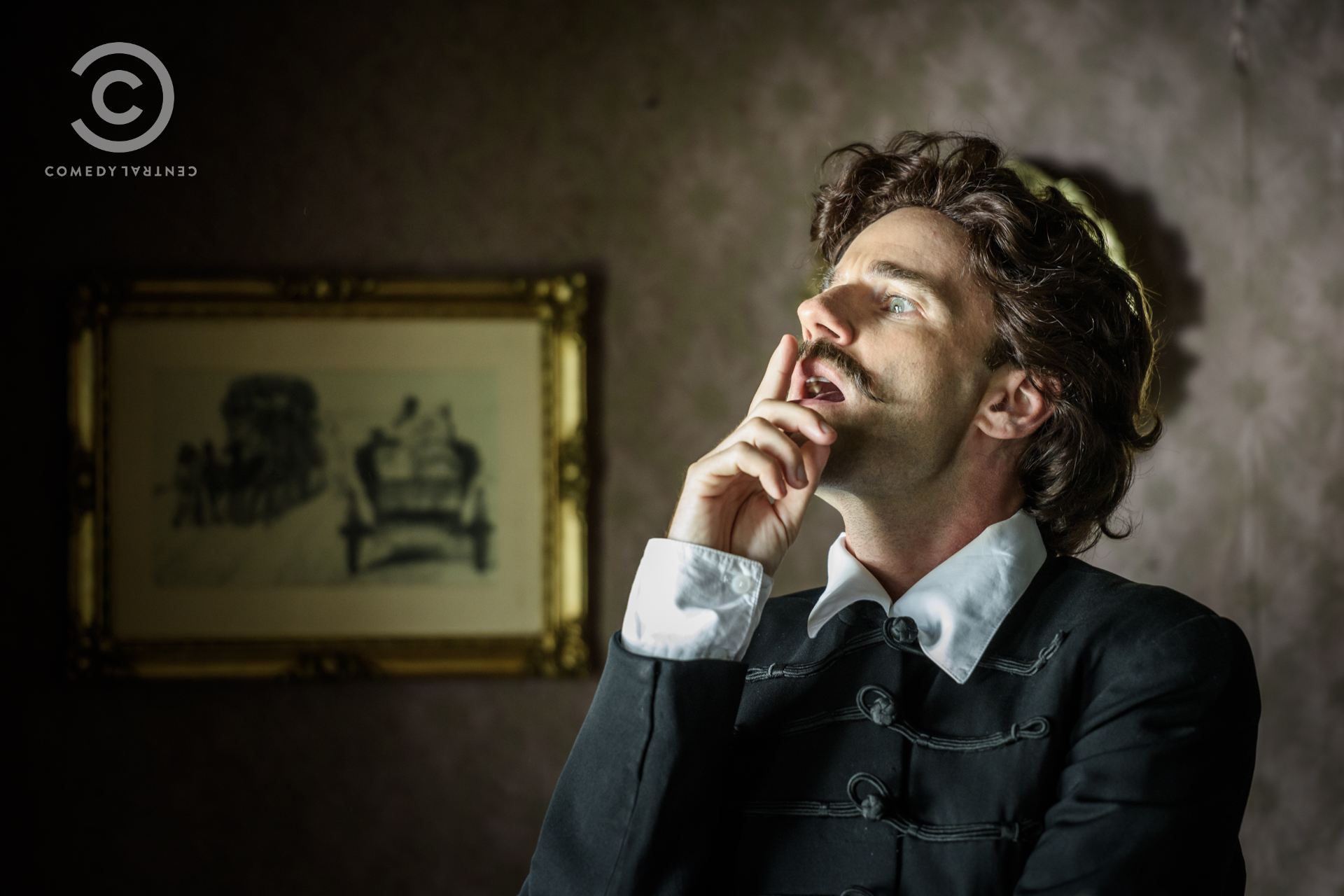 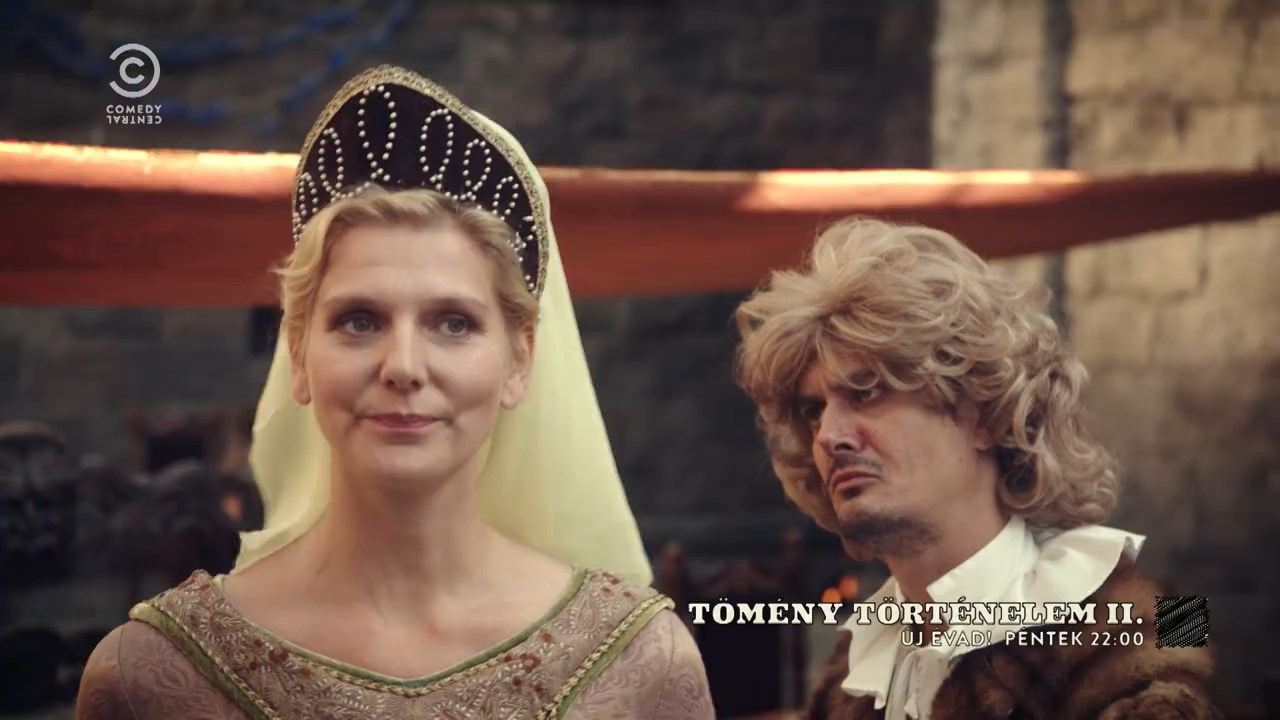 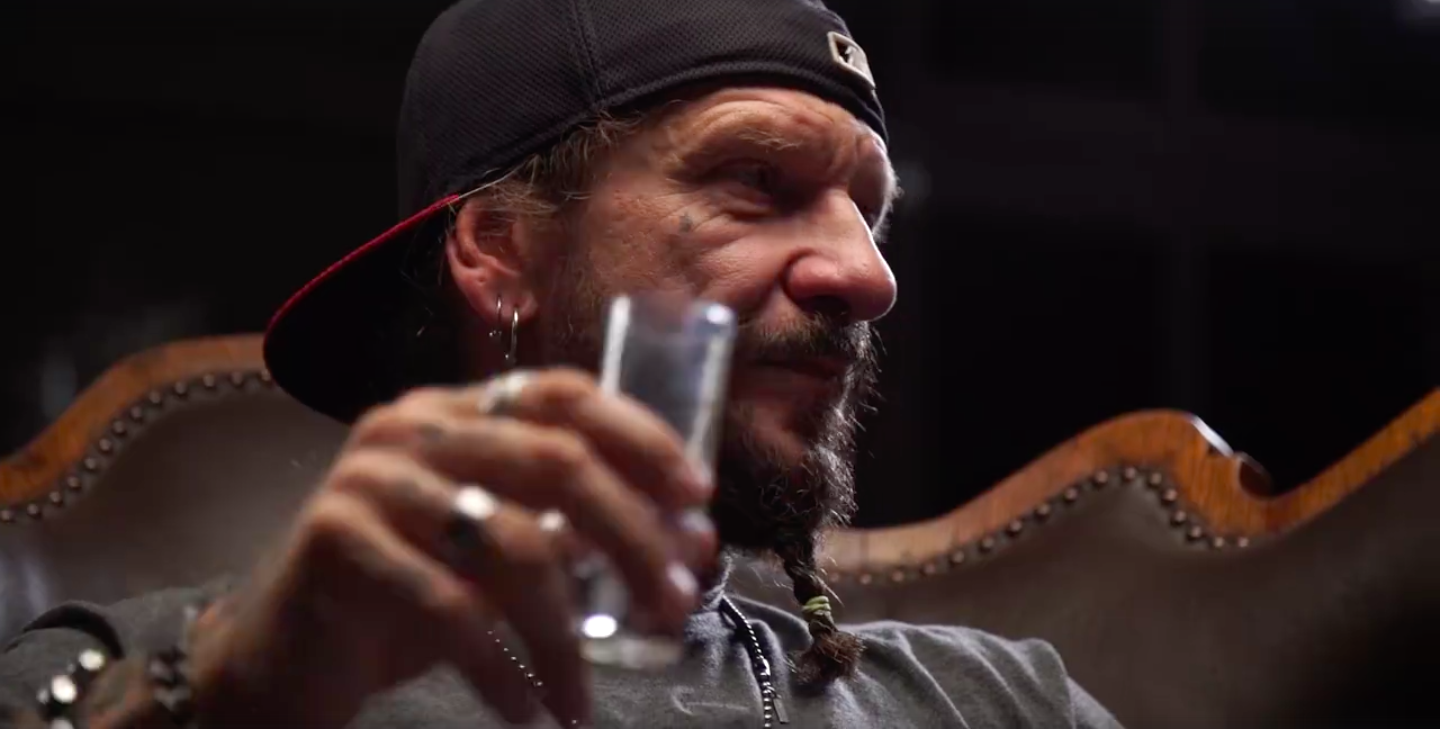 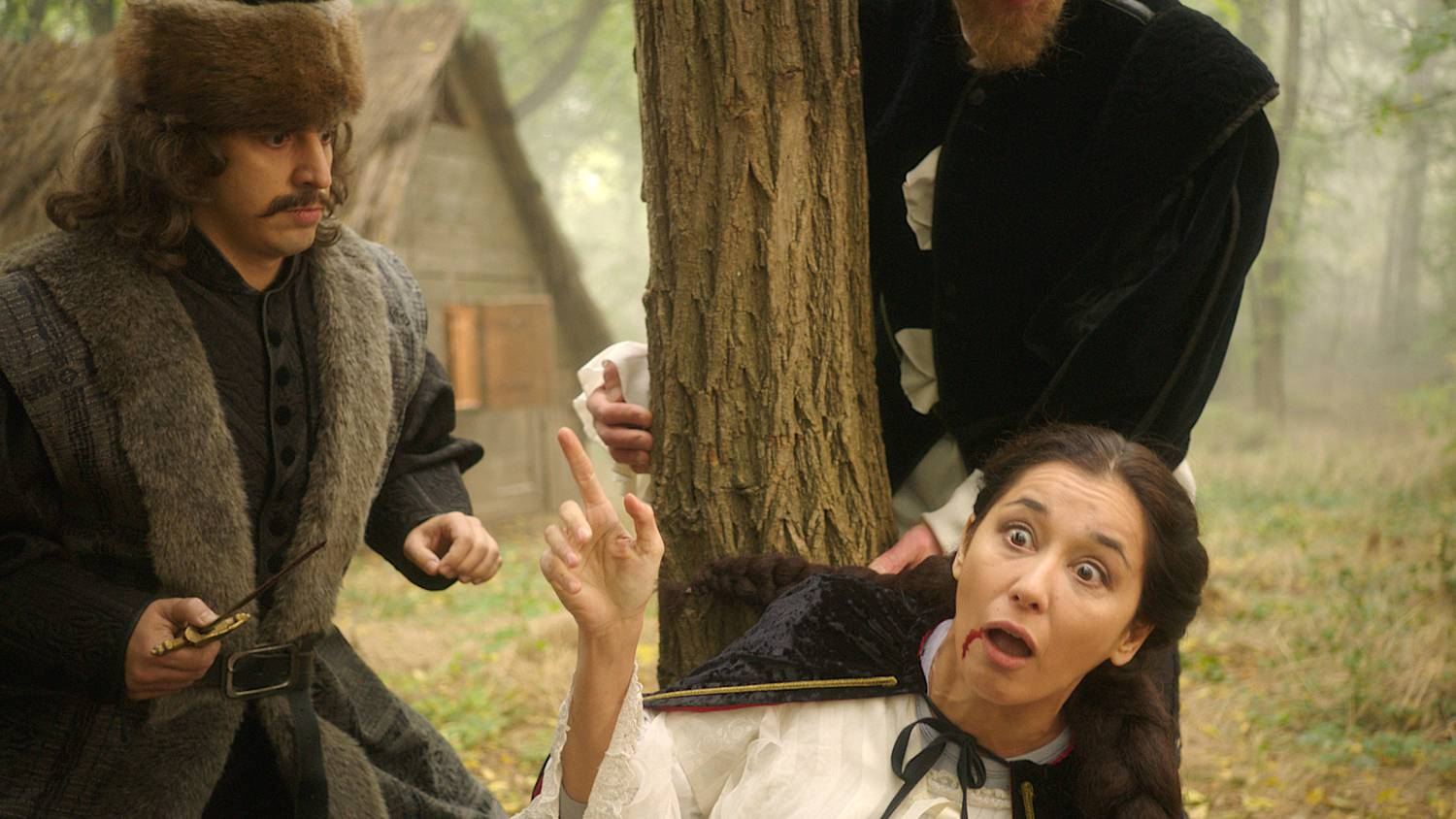 Prev Next Close
Back
© 2017. Show And game. All rights reserved.